Have you been wondering what's been trending on the internet recently?

People have been known to do crazy things to impress their crushes, but the lengths one man went to in order to impress his crush has people chuckling.

A Facebook user, Luyatsha Flames took to the platform to sell goods he bought at Woolies after he bumped into his crush and in order to impress her, spent money he didn't have!

Guys I'm selling 2 Woolies butternut soups, big cheese, 2 hot cross buns, mini what what pitas and chicken. Why? I was...

Elsewhere on What's Gone Viral, the countdown for the new Lion King has begun.

Movie lovers were excited when a new trailer was released.

The Disney movie will be released on 19 July.

Enjoy this little treat and watch the trailer below: 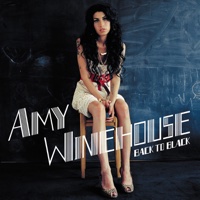 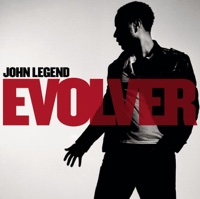 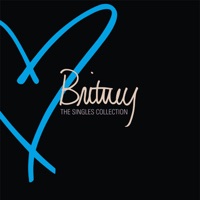 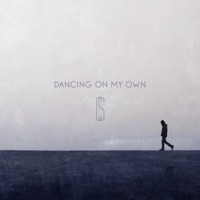 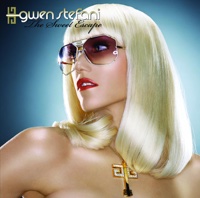 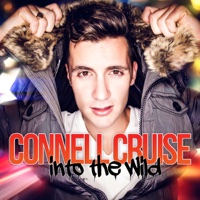 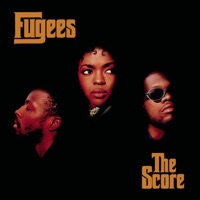 Fugees - Ready or Not 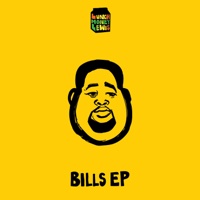 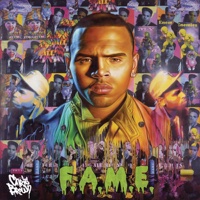