Mura Masa is back with an incredible new single


A first glimpse of his forthcoming second album, the 23-year-old Grammy Award winner continues his global run of dates this summer with a headline slot at the BBC Radio 1 stage at Reading & Leeds Festival. Additional shows have already been confirmed at the likes of Manchester Warehouse Project and Pitchfork Paris later in the year, with many more to follow soon.

'I Don't Think I Can Do This Again' is a startling return from Mura Masa: a forever forward-thinking young talent whose ability to always surprise is matched only by his remarkably consistent, singular vision. Colliding a love of - amongst other things - New Wave, Emo, Folk and 90s Rave, 'I Don't Think I Can Do This Again' reinvents Mura Masa's sound whilst also staying true to the musical roots which shaped him (and many of his generation). Written in collaboration with Clairo, what's emerged is urgent and experimental, but also taps into a deeper sense of cultural disaffection, helplessness and nostalgia - themes which Mura Masa will dig deeper into on his ambitious second album (but more on that soon).

“This is the beginning of rolling out a new direction for Mura Masa, which has a much heavier focus on band and guitar music,” says Mura Masa, a.k.a. Guernsey-born 23-year-old Alex Crossan. “Punk and new wave is the music I grew up playing so it feels like an exciting return for me. I’m thrilled to debut this new sound with one of indie music’s most exciting and talented songwriting newcomers in Clairo. To me, this is the zeitgeist of the next year in music; a new type of band.”

“A dizzying exploration of musical subcultures…this is what pop should be: diverse, interesting and surprising” Mixmag, 9/10

Mura Masa's influence is one that can be felt across the modern musical map. The Guernsey-born producer, songwriter and vocalist has already won his first Grammy Award (and been nominated for two more), been shortlisted for the Ivor Novello Awards, named one of Forbes' 30 Under 30, and surpassed 500K worldwide sales of his much-acclaimed debut album. Along the way, Alex has confirmed his reputation as a chameleonic curator of global sounds; not only in his own world-colliding solo material (where else would A$AP Rocky stand shoulder to shoulder-to-shoulder with Christine & The Queens?) but in the emerging talent Mura Masa continues to develop (whether producing for Slowthai and collaborating with Octavian or remixing Koffee, Haim and Perfume Genius).

Quite how a self-starting young bedroom producer from the Channel Islands has gone to selling out Brixton Academy or opening the prestigious Serpentine Gallery is a reminder of all there is to be hopeful about for a generation, like Alex's, in which hope often appears in short supply. Despite the odds, Mura Masa's endless desire to learn and push himself further has led to where he finds himself in 2019, and 'I Don't Think I Can Do This Again': an artist able to channel those highs and lows of youth culture, and use it to expand what pop music should sound like today. 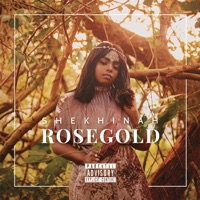 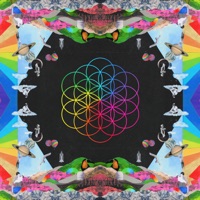 Coldplay - Adventure of a Lifetime 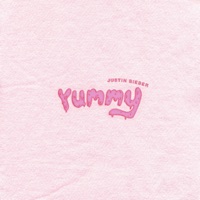 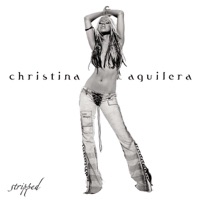 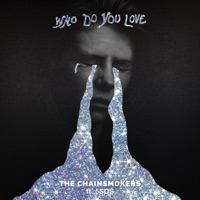 The Chainsmokers & 5 Seconds of Summer - Who Do You Love 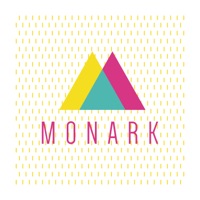 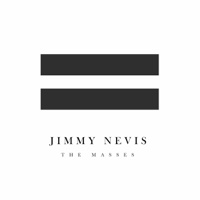