'The 19,000 inmates going to be released committed non-violent crimes'


Minister of Justice and Correctional Services Ronald Lamola says the release of 19,000 inmates from prison will help the prisons cope with air circulation and dealing with the spread of COVID-19.

To date, 230 correctional services inmates and staff members have tested positive for COVID-19 and 91 people have recovered.

Last week President Cyril Ramaphosa authorised the parole of selected categories of sentenced offenders as a measure to combat the spread of COVID-19 in prisons.

RELATED: Ramaphosa authorises parole placement of some prisoners in response to COVID-19

These are offenders that have been convicted and their parole consideration dates are within the next two years. At some stage they were going to be released, they were heading towards parole.

RELATED: Around 19 000 'low-risk' prisoners to be released on parole to curb virus spread

He adds that the convicts were convicted for minor crimes.

This is a category that is said to be non-violent crimes. They have undergone our own rehabilitation programmes.

This article first appeared on 702 : 'The 19,000 inmates going to be released committed non-violent crimes' 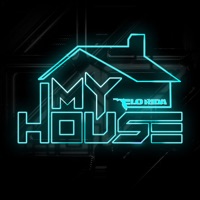 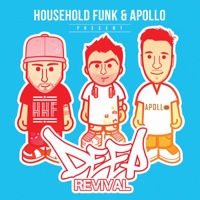 Household Funk & Apollo - One For One (feat. Matthew Gold) 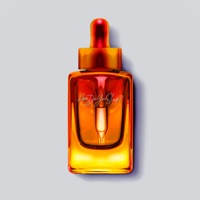 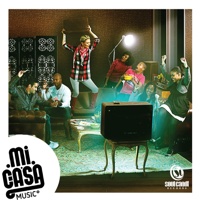 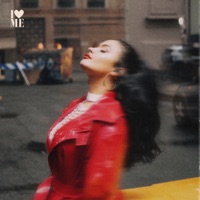