Domestic air travel will be rolled out in 3 phases, with restrictions


JOHANNESBURG – Transport Minister Fikile Mbalula said there would be a number of restrictions for the authorisation of domestic air travel.

The minister gave a briefing on the regulations and guidelines in the transport sector as it prepared for the easing of lockdown regulations from level 4 to level 3.

“Limited domestic air travel for business purposes will be allowed, subject to restrictions on the number of flights per day and the authorisation based on reasons for travel. The availability of port health services will also guide the scheduling of flights", he said.

The minister said this would rolled-out in three phrases which will be guided by several considerations.

Mbalula said Lanseria airport had to arrange port health capacity and would only be allowed to operate once given approval by government.

“We will work closely with the management of this privately-owned airport to ensure that all the necessary measures are in place.”

Mbalula said phase two of the roll-out would be informed by low infection rates in the inland provinces.

He said that port health capacity was already available at the airports in the golden triangle, that is why they were allowed to open, but the capacity would have to be built at other airports before they are reopened.

AIRPORTS TO OPEN UNDER DIFFERENT PHASES

He said the last row on all aircraft will be reserved for the isolation of suspected COVID-19 cases, or passengers who were not well, while no magazines and catering will be allowed.

The transport minister said the initial period would be treated as a trial period to stress test the system.

Mbalula said his department had noted World Health Organization discouraging the use of sanitising booths due to health concerns, saying these would no longer be at transport facilities across the country.

The sanitising facilities were introduced at several transport terminals, including busy taxi ranks in Johannesburg and at a few Gautrain stations.

However, concerns have been raised about their effectiveness in clamping down on the spread of COVID-19.

Mbalula said the department would now change tact: “The Department of Health, informed by the World Health Organization, has informed us that it is not safe to use the booth in South Africa and the world over. So, tough luck to those people who thought that this is business and in this particular regard, they will have to look at other means of innovation.”

This article first appeared on EWN : Domestic air travel will be rolled out in 3 phases, with restrictions 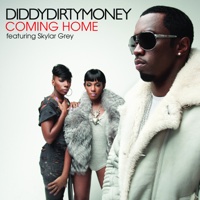 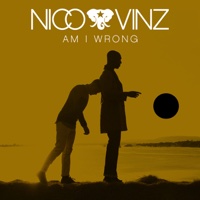 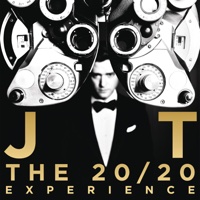 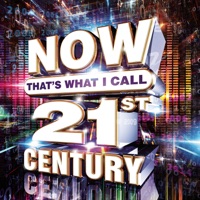 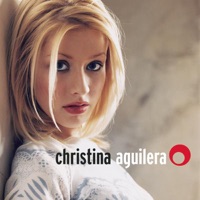 Christina Aguilera - What a Girl Wants 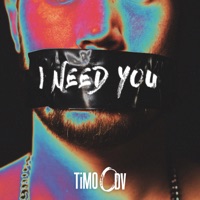 Timo Odv - I Need You 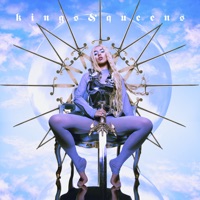