Bust with over 400 cases of booze, truck driver arrested in PE


CAPE TOWN – With the ban on the sale and distribution of alcohol still in place, a truck driver has been arrested in Port Elizabeth, in the Eastern Cape, after he was caught transporting over 400 cases of alcohol.

The police's Andre Beetge said the consignment had an estimated value of over R62,000.

“SAPS Kinkelbos and traffic officials were at the Kinkelbos weighbridge conducting a search operation where they stopped a truck and silver VW Caravelle. Upon searching both vehicles, approximately 5,000 litres of 417 cases were found. The 40-year-old truck driver admitted ownership of the alcohol.”

At the same time, in the neighbouring Western Cape, 36 liquor licences have been suspended since the lockdown was introduced in March.

“The [MEC] said that as a provincial government we recognise that many liquor license holders, including restaurants and bars, have been placed under enormous strain and pressure. We are sympathetic and understand that many jobs and businesses are on the line as a result of the ban on the sale of alcohol. I support the call by the premier for a smart approach for the sale of alcohol, which also reduces alcohol-related harm.”

Restaurants may still not serve alcohol and the ban on sales is still in effect.

#sapsEC Truck driver (40) arrested at roadblock with liquor in Kinklebos this morning. Suspect charged under the regulations of the Disaster Management Act, for the illegal transporting of liquor during #LockdownSA and prohibited period. MEhttps://t.co/AfobIQu11Q pic.twitter.com/iHgHVYQKUL

This article first appeared on EWN : Bust with over 400 cases of booze, truck driver arrested in PE 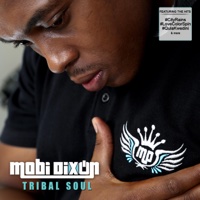 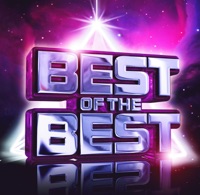 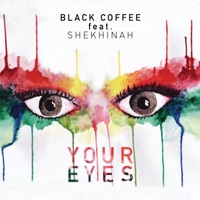 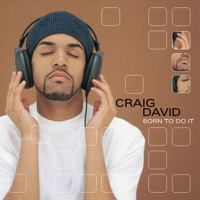