In a time where it’s uncertain on when you’ll be able to go watch your favourite comedian on stage again, you’ll find that being home is actually not such “A Lonely Place”! Dillan Oliphant, better known for his flawless delivery of unique dead-pan one-liner comedy, makes for great viewing in his first Showmax comedy special, In A Lonely Place, which premieres on the 18th of May, 2020.

Entering in his 10th year on the comedy scene, Dillan’s laidback and nonchalant stage presence coupled with his unnervingly clever jokes, makes him a firm fan-favourite.

Filmed in front of a live audience at the Melrose Comedy Club, In A Lonely Place, sees Dillan taking to the stage as he retells stories about growing up in his hometown, Eldorado Park, and becoming a man in the township. He puts the spotlight on his own mental and emotional state.

People can relate to what I speak about. Things that have happened in my personal life, things that I’m passionate about. You might not be able to see me live on stage, but that doesn’t mean you can’t laugh along with me.

In A Lonely Place marks Oliphant’s second stand-up comedy special, following Oliphant In The Room which aired on DStv in 2018. While nothing compares to experiencing Dillan’s dry humour live on stage, the comedy special will certainly bring you a bit closer.

To stream In A Lonely Place from Showmax you will need a smartphone or smart TV, an internet connection and an active Showmax subscription.

Having entered the competitive comedy industry 10 years back as a fresh-faced young comedian, Dillan has grown from a novice to making waves nationally. Dillan’s command of his art has rewarded him with several notable achievements and accolades which includes Newcomer of the Year Award at the 2012 SA Comics’ Choice Awards and has been part of several highly acclaimed comedy brands include Kings & Queens of Comedy, Blacks Only and Trevor Noah’s Nationwild tour. He has also made appearances on several TV shows including L.O.L, Comedy Central and Late Nite News with Loyiso Gola. Dillan’s first comedy special, Oliphant In The Room, was aired on DStv in 2018. The comedian has also created a strong online presence for himself with his comical videos on social media. 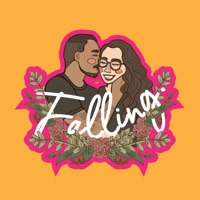 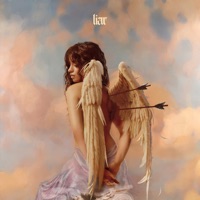 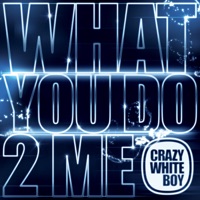 Crazy White Boy - What You Do 2 Me (Radio Edit) 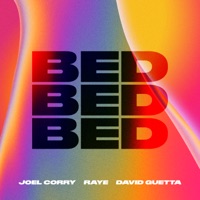 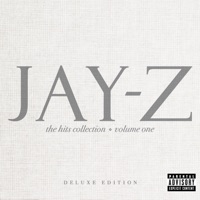 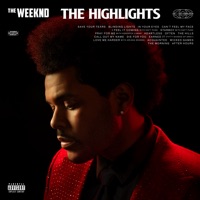 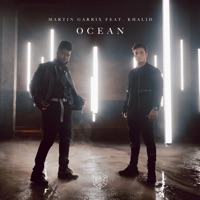 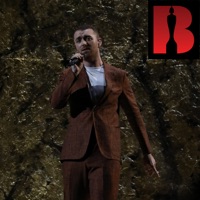 Sam Smith - Too Good at Goodbyes (Live at the BRITs)