SANParks spokesperson Reynold Thakhuli says the extent of the damage is still being assessed.

Roughly 165 firefighters have been working around the clock to suppress the ongoing fire.

According to SANParks, 80% of the fire had been contained by 6pm on Monday.

As the wind subsides in Cape Town on Tuesday morning, firefighters are hoping to bring the raging fire under control.

Over 500 hectares had been burned but we still need to go in and determine the cost of the damage.

This morning we'll get to know whether there is additional land or additional areas that have been burned.

RELATED: Fynbos does not make for great firebreaks - horticulturalist (Kirstenbosch)

SANParks has in the past conducted controlled fires on Table Mountain National Park in order to reduced dry flammable material.

Thakhuli explains that large fuel loads in a variety of vegetation types, including South Africa's fire-prone fynbos, need to be managed through planned biodiversity burns.

In an interview on CapeTalk on Monday, Klatzow suggested that the organisation had not conducted sufficient alien plant clearing in the region of the Rhodes Memorial area where the recent fire spread.

Every 10 or 15 years, we expect that fire happens for the regeneration of fynbos and any other forest species that occur in that area.

It's definitely required that if there is no natural fire that occurs, we actually manage those particular fires to start a controlled fire for a period of time.

It's one of the functions that we do to ensure that the fuel that occurs naturally on these species are decreased to avoid catastrophic [fires].

Listen to the update on Early Breakfast with Africa Melane: 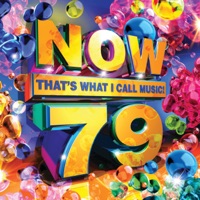 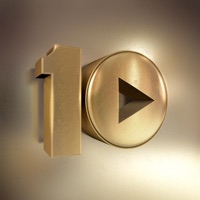 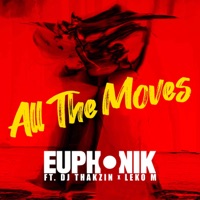 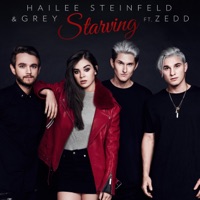 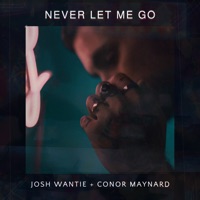 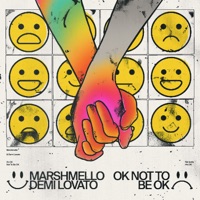 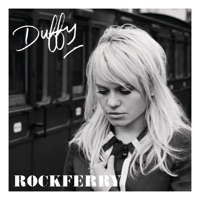 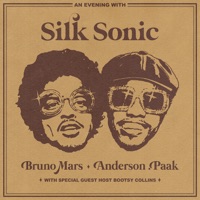 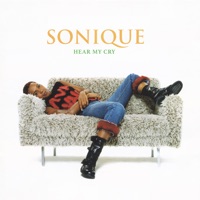 Sonique - It Feels so Good

Loading player...
LISTEN TO 947 LIVE
ON AIR Anele and the Club on 947 NOW PLAYING Majozi - Waiting
LISTENING TO