Venues confirmed for Springboks against Georgia

41 days ago
FILE: The Springboks acknowledge the crowd after a Rugby World Cup match. Picture: @Springboks/Twitter

JOHANNESBURG - SA Rugby confirmed on Friday that the two Test matches against Georgia will be played in Gauteng as the Springboks return to international rugby after 19 months out of action.

Jacques Nienaber will take charge of the team for the first time at Loftus Versfeld in Pretoria on Friday, 2 July, in the first Test, which will also be their first outing since the Rugby World Cup final on 2 November 2019.

The second Test against the Lelos is scheduled for Emirates Airline Park in Johannesburg on Friday, 9 July.

It will be the Georgians’ first trip to South Africa to face the Springboks and only the second time these two nations clash on the rugby field, after their pool match at the Rugby World Cup in Australia in 2003, which the Springboks won 46-19.

Both matches will kick off at 7pm (SA time) and due to COVID-19 regulations, no spectators will be allowed to attend.

This article first appeared on EWN : Venues confirmed for Springboks against Georgia 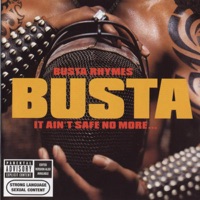 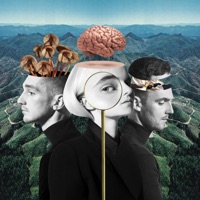 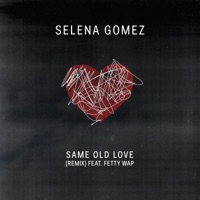 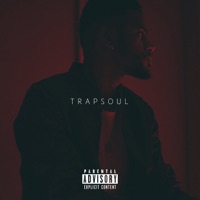 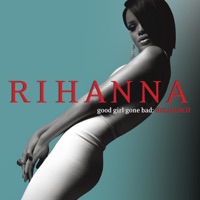 Rihanna - Hate That I Love You (feat. Ne-Yo) 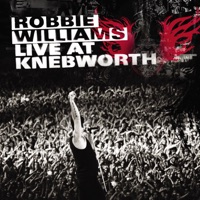 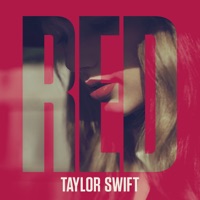